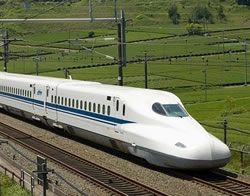 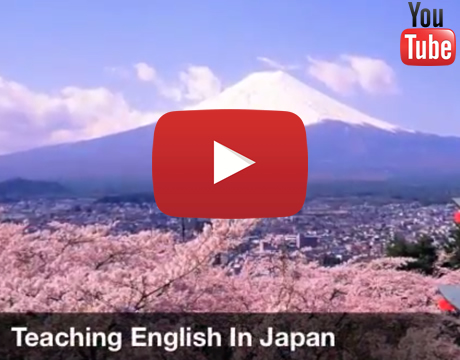 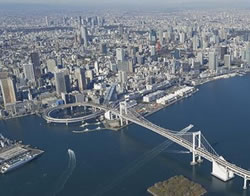 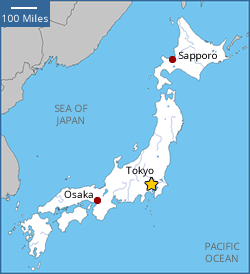 As with anywhere in the world, various factors influence the cost of housing in Japan; including city, neighbourhood, and size. Tokyo and Osaka generally have higher rental costs when compared to other Japanese cities. Employers may provide subsidized or fully paid living quarters; however, English teachers should be prepared to pay part or all of the rent. The cost of rent in Tokyo and Osaka can range from ¥ 80,000 - ¥ 180,000 per month, while the rent in smaller cities can be substantially cheaper (half, in some cases). Additional costs may include key money, security/damage deposit, real estate fee, and utilities. There is a possibility of getting a percentage of the security/damage deposit back once the tenant moves out. This depends on how much the building manager or property owner must replace and upgrade the unit. Key money is approximately two to five times the monthly rent and is a gratuity paid to the building manager or property owner, which is not returned upon vacating the apartment. Note that employers who provide English teachers with accommodations will most likely pay the key money. Lately, there is a shift away from the key money requirement, as the declining population leaves many apartments vacant, and landlords seek to entice renters. Monthly accommodations such as Leopalace do not typically charge key money.

ESL teachers should know banks are only open from Monday to Friday, 9:00am to 3:00pm, although some banks have started to extend these hours slightly. Cash is still the preferred form of currency exchange in Japan, so checking accounts are rarely used. However, credit cards are becoming more accepted in major cities, and electronic payment options like PayPay, Rakuten Pay and LINE Pay. Teachers wanting to exchange money can do so at most local post offices or Authorized Foreign Exchange Banks, as well as through well-known apps like Wise. Unlike most Western countries, ATMs are not open 24 hours and the operating hours can vary from one institution to the next. That said, convenience store ATMs are usually open 24/7, but may have higher banking fees. Also, banks and ATMs are rarely open on holidays which can be inconvenient for foreigners.

The following table provides ESL teachers with examples of the cost of food in Japan. Typically, Japanese food prices are similar to North American food costs.